Interview with Daniel Pianko on The Evolution of Higher Education 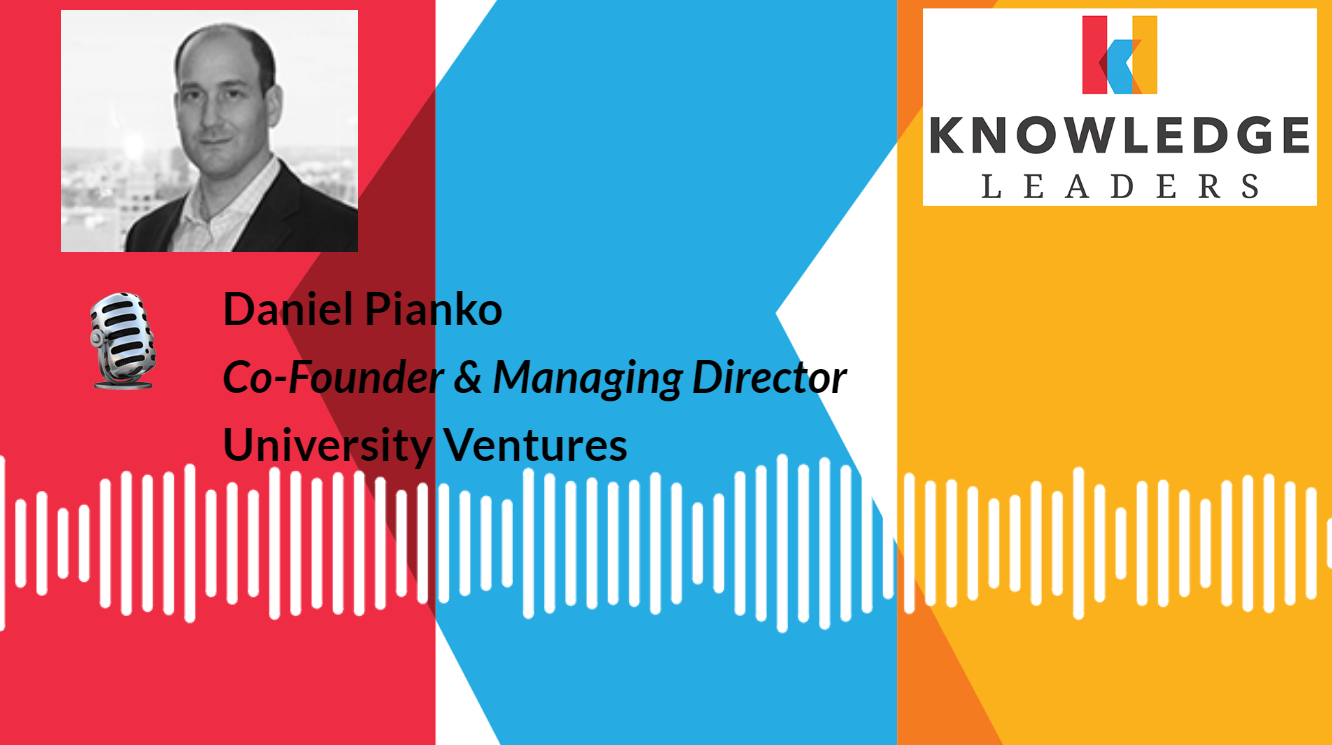 Todd Hand: Is the higher education sector embracing these innovations?

Daniel Pianko: So I think that’s one of the most interesting questions that we’re going to grapple with in about 30 years. I think if you talk to the average…a lot of people are doing a lot of things.

And you’ve got to understand about “the university.” The university is one of the oldest institutions in modern society. Besides the Catholic Church, university in which the first university in the western world was founded in 1088.

The university is one of the oldest institutions we have as a society and it has changed relatively little and has a huge amount of societal currency. The way people were taught for a thousand years has barely evolved or barely changed. So by that logic, the rate of change is accelerating dramatically.

Conversely, you know, if you look at this relative to almost any other industry faced with disruption, it’s not moving all that quickly. And I think what we’re looking at is, actually, a lot of traditional colleges becoming the disruptors.

I think Western Governors, Southern New Hampshire, ASU–these schools that are driving massive online scale in a nonprofit setting–are going to set the table, set the agenda that everybody else has to catch up to.

And so I think those institutions are actually going to drive substantial change. As you see the rich get richer, the hollowing out of the middle. The retail landscape, the banking landscape…there are four major banks left. And then they’re a bunch of small guys and nobody in the middle.

Retail is same way. You’ve got Walmart, you’ve got Target, you’ve got Costco, you’ve got Amazon now, and then you’ve got very few mid-size retailers and a bunch of small mom-and-pop shops or people who open a storefront. So you’re seeing the hollowing out of this great middle, and that’s going to start happening to universities, too. And as that starts to happen, you’re going to see institutions starting to realize they have to change.

They either have to consolidate, get larger, get specialized, partner with these innovative organizations in order to be successful.

So is the rate of change fast or slow?

Certainly in the context of the glacier pace of the last thousand years, it is very fast change, but relative to sort of the newspaper media industry circa 2000, the change is relatively slow.

Daniel Pianko: I think for-profit, higher-education has, if not received its death knell, certainly been dealt something akin to a mortal blow.

I think that the recent closure of Virginia College last week–even under a Trumpian regulatory regime–indicates that the for-profit college world that created this industry in the late 90’s 2000’s, if not gone, barely a shadow of itself.