Investment in Higher Education with Jason Palmer and Aanand Radia 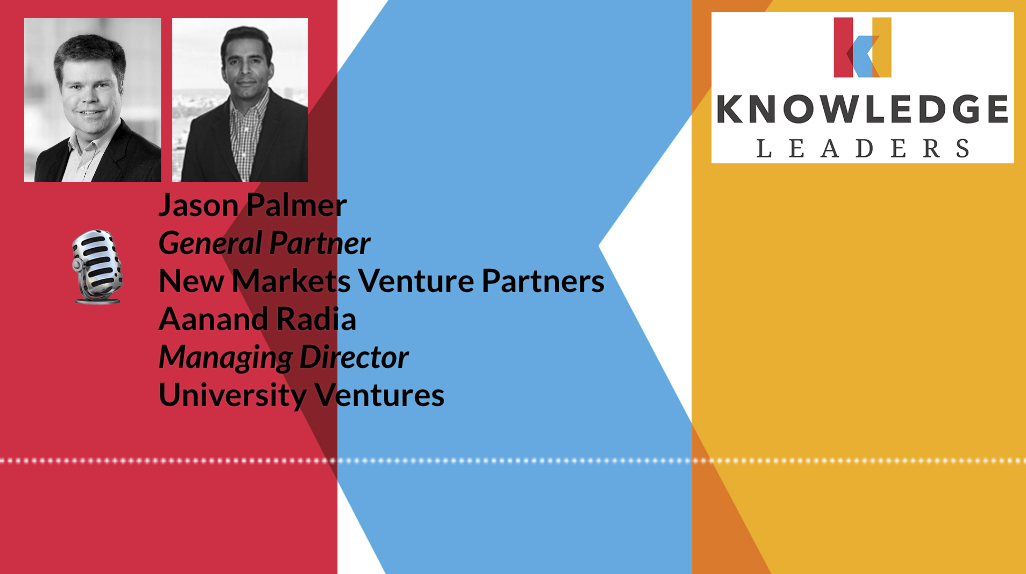 Todd Hand discusses the current state of higher education with Aanand Radia, of University Ventures, and Jason Palmer, of New Markets Venture Partners. The three talk about whether or not higher education is in crisis and what gaps can be found for students after graduating.

Todd Hand: Is higher education as we know it in crisis?

Aanand Radia: This is a question that people commonly ask, particularly folks that are outside of the kind of world that we live in of higher education investing and they’re thinking about their kids or they’re asking from a personal point of view. Is college worth it, you know is college in crisis and the answer that we have that you get into any of the details is that it depends. By and large for elite institutions, so highly selective schools, they’re providing the value at least on an outcomes basis, unclear if they’re the ones delivering outcomes or due to other factors, but students who graduate from those schools, by and large, have received a lot of the value, financially, from all the opportunities that present themselves from the thing is lead institutions that people expect. For non-elite institutions, that’s not necessarily the case. Not to say that it can’t work, but it’s just not working out for a significant number of those students.

Jason Palmer: The number one thing that parents and students say they want out of college is for their child or themselves to get a good job when they graduate because colleges have been slow to adapt to this demand from the students and the parents, there are now at the latest report a thousand and ten boot camps that have sprung up around the country. They’re varied in nature, but mostly you read about them in the press as being related to technical skills, coding, data science. We’re actually an investor in a company called Galvanize, both Aanand and I, University Ventures and New Markets, that’s a leading provider in this area with boot camps in 7 different cities, training people in data science and coding but Galvanize is just one company, there another 1,009 boot camps that are out there. And the reason why those programs are springing up, they range from 3 months in length to a whole year in length, is because there’s a huge demand right now for technical skills. Now, this is not just coders and data scientists, this is people with any type of technical aptitude. The entire economy is becoming technologized. Software is eating the world and companies are hungry and desperate for people with technical skills that also have 21st-century social collaboration problem-solving skills, too and you know, like Aanand said, the elite colleges are delivering this but there’s still a whole kind of mid-range set of colleges that haven’t necessarily adapted to this need and that’s why these boot camps are springing up all over the country.